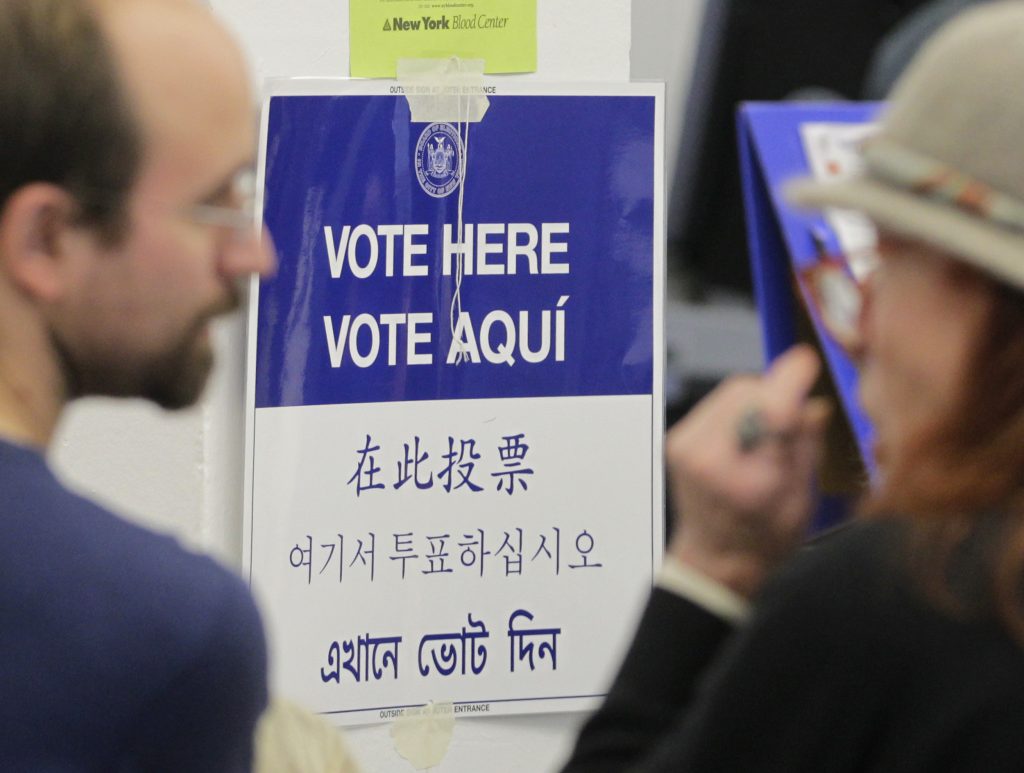 As the Oct. 14 deadline for voter registration in New York state approaches, Operating Officer in Queens for the Arab-American Family Support Center has been pushing to get more people in his community to sign up to vote.

In recent months, New York City has tripled the number of languages available on voter registration forms, a measure the city’s mayor said would expand voting participation. Mayor Bill de Blasio announced the addition of five new languages, including Arabic, in July, with another six added in September, raising the total number of languages for the voter registration process in New York City to 16.