The Arab-American Family Support Center applauds the introduction of legislation in both houses of Congress today proposing to end the anti-Muslim Travel Ban that has torn families apart and shamed our country. We stand in solidarity with hundreds of groups that are supporting the National Origin-Based Antidiscrimination for Nonimmigrants Act (NO BAN Act), as we fight for an America that is diverse, inclusive, and open to the world.

At AAFSC we have seen the damage since Executive Order 13769 banned foreign nationals from several Muslim majority countries from entering the United States. Our legal services team has worked with families seeking to bring relatives here for life-saving medical treatment delayed interminably. One of our community members sold his Brooklyn bodega out of desperation to support his wife and children stuck in limbo when visa processing stalled — wiping out his savings and his livelihood. We’ve seen the emotional strain on teens and adults who’ve been hurt and threatened in the climate of xenophobia and bigotry these policies have encouraged. And while AAFSC works tirelessly to create a safe space for immigrants here to heal, grow, and thrive, we need the system to change.

Beyond canceling the Trump Administration’s disastrous policy, the NO BAN Act would explicitly prohibit religious discrimination in our immigration system — a move long overdue — and curb the president’s power to unilaterally impose immigration controls by increasing Congressional oversight, requiring interagency consultation, and demanding a more robust evidence base for any restrictions. The NO BAN Act would enhance transparency by requiring that publicly accessible, detailed reports be shared with Congress concerning evidence for any visa or entry restrictions, as well as any related waiver process.

We thank Senator Chris Coons (D-DE) and Representative Judy Chu (D-CA) for their leadership introducing the NO BAN Act, which is supported by representatives across the country. Following the Supreme Court’s disappointing ruling in June 2018, we urgently need legislative change to halt the misuse of power and safeguard our communities. We expect a long road ahead, but let’s all do what we can to show support and see this through. If you’d like to join this effort, please get in touch with your senators and Congressional representative to encourage them to support this bill! 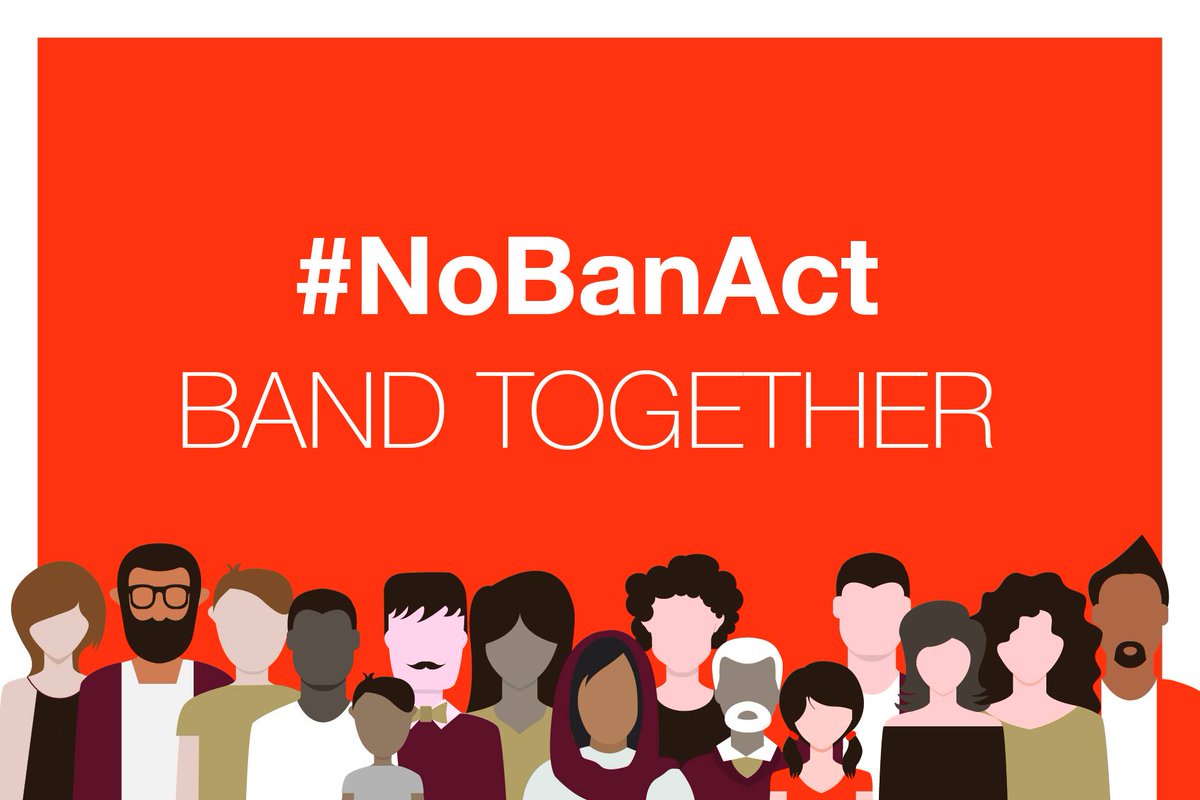