On January 31, 2020, the Trump Administration aimed a new attack at immigrant communities by signing a presidential proclamation expanding the Muslim Ban to six additional countries effective February 22, 2020: Burma, Eritrea, Kyrgyzstan, Nigeria, Sudan and Tanzania. This new proclamation limits individuals from these countries, most of which have a Muslim-majority population, from obtaining immigrant visas and is in addition to original restrictions for Iran, Syria, Somalia, Libya, Yemen, North Korea, and Venezuela, which were activated in 2017.

This cruel attack is yet another devastating blow to families that have already been made more vulnerable by recent immigration policies, including changes to public charge. Hundreds of thousands of families are at risk of being torn apart in addition to the thousands that have already been suffering since 2017. It is clearer than ever that this ban is not only immoral, but is actively discriminating against Muslim, immigrant, and African communities. 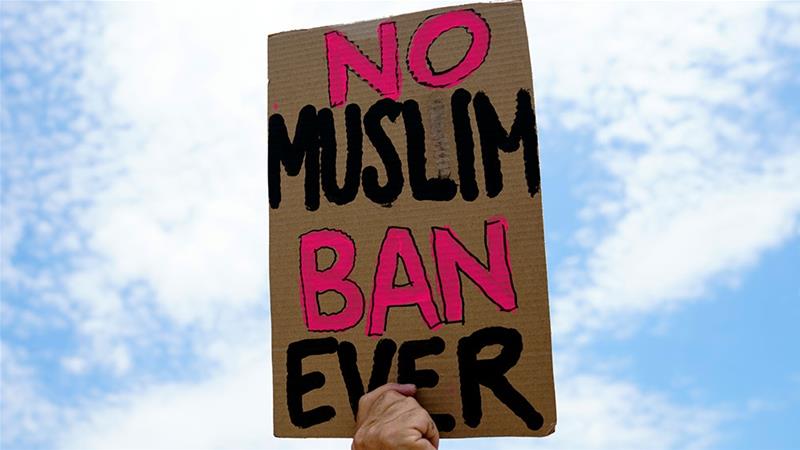 It is important to note that this latest proclamation does not apply to non-immigrant visas, including tourists and students. Further, all visas that are issued prior to February 22 will not be affected by this update.

We join our partners in calling for Congress to pass the NO BAN Act to end this shameful ban and ensure the safety of immigrant families in the United States. As always, AAFSC stands ready to support communities affected by this policy – our Legal Services team is available at 718-643-8000 or through walk-in visits at our Brooklyn Office. While we continue to monitor this development, we encourage those who may be affected to reach out and understand your rights.