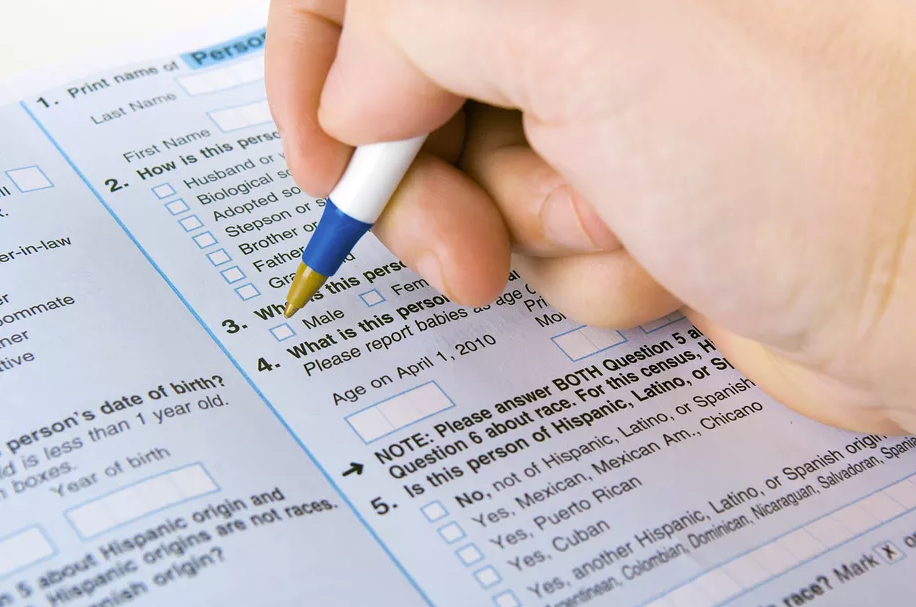 The 2020 Census is rolling out nationwide this week (March 12).  For decades, the U.S. government has categorized people with roots in the Middle East or in North Africa as white. Despite an ongoing push from some advocates, that is not changing for this year’s census.

AAFSC joined NPR for a conversation about the lack of a Middle Eastern/North African category in the question about race and what being left out yet again means to those communities.

Tune into their conversation!